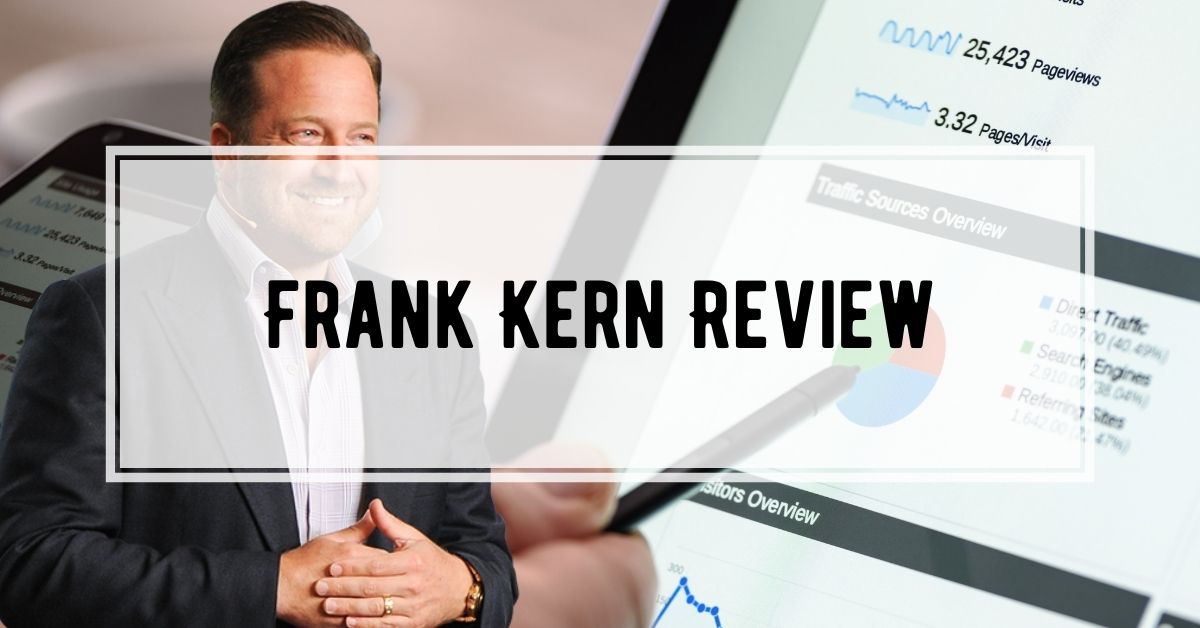 Who is Frank Kern?

When it comes to online marketing, Frank Kern is the number one marketer in the business. He is known as the marketing guru because he helps clients market their business and teaches them how to market for long-term success. How does he do it? First, let us talk about who Frank is and what it means to be a digital marketer.

Table Of Contents
History Behind Frank Kern's Marketing Business Success
What is Digital Marketing?
How is Frank Kerns Different than the rest?
Free Course by Frank Kerns
Frank Kern Courses that are Proven to Work
Conclusion 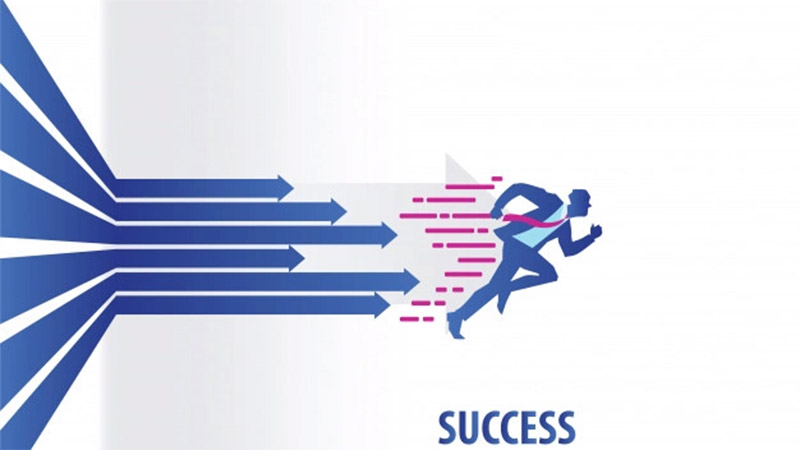 Residing in San Diego, California, Frank, and his wife have four kids, two bunnies, and a dog. His laid-back personality is perfect for California's beaches, and his foul-mouthed humor is undoubtedly entertaining.

At first meet, he may surprise you. Not many would expect someone of his caliber to be such a chill surfer. But no matter his personality, his marketing skills are unmatched by anyone else in the field.

Frank started his marketing career back in 1999 by selling credit card machines. He sold them door to door before finding a new way to sell. An ad he found online helped him learn some initial marketing schemes, but it was not long before realizing that it was the unsolicited marketing type with no real future. He did make money in his first venture, but he saw it was harder to sustain in the end.

From there, he moved onto marketing via direct mail. He studied immediate response advertising and followed the teachings from an old Tony Robbins tape to help inspire his goals. After six years of fighting through, he began to achieve his online success and has become the go-to online marketing guy.

Celebrities like Tony Robbins have used and promoted his techniques. And he now has over 100,000 small businesses and companies that following his online marketing strategies.

What is Digital Marketing?

Digital marketing is the process of using online resources to market a product or service. And being a digital marketer comes with plenty of ups and downs. Often it is a rollercoaster of trial and error.

Not everyone stays on for the ride, but Frank Kerns did not allow the struggle to outwit him. He took the downs as opportunities to learn from his mistakes, and he took the ups as the proof he needed that he was on the right track. 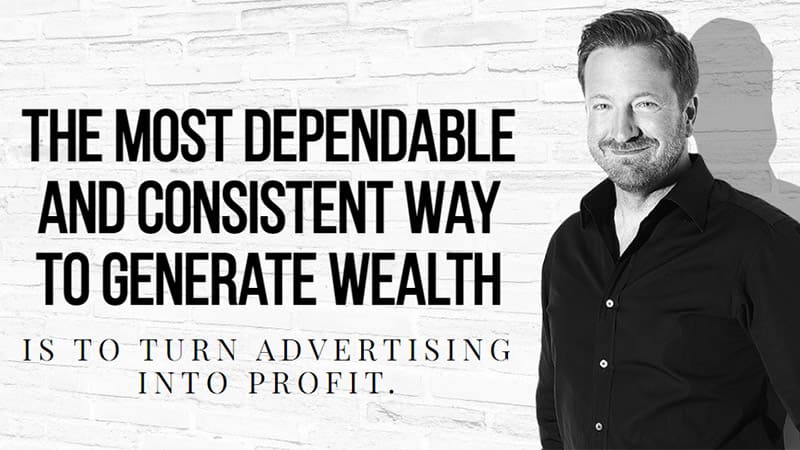 How is Frank Kerns Different than the rest?

As the behavioral dynamic response creator, Frank is one of the most sought-after consultants globally. He is upfront about what to expect from working with him at the start, and he offers incredible insight before needing to pay for any of his courses.

He believes in hard work and entirely investing in the long-term success of your own business. So, if you are looking quick fix to make money, Frank Kerns is not for you. He teaches that without consistent hard work, steady passive income is highly unlikely.

He expects his clients to be fully invested in their long-term success because he, too, is just as invested. He goes over the importance of self-advertising and why critical it is to the business.

Get rich quick strategies may be suitable for short-term goals, but it is a gimmick that will fade fast without good advertising. The main thing you can expect from working with Frank Kern is his actionable strategies and tactics for that long-term success. 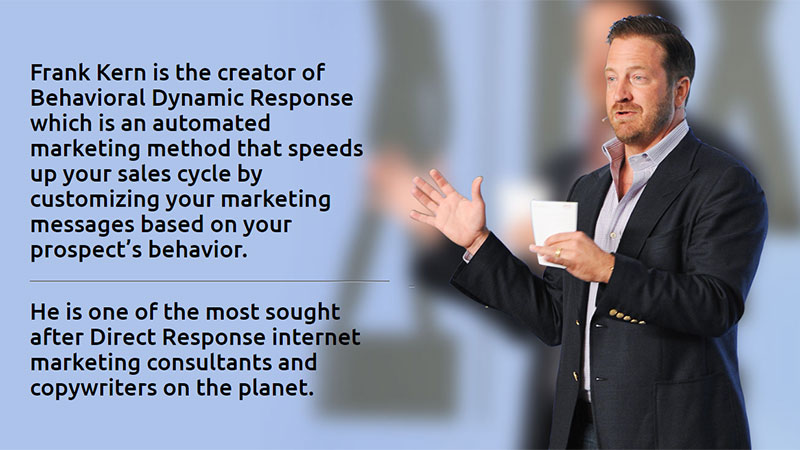 Frank offers free advice and materials to get you started on how he markets and the best way to market your company. He relies on passing out free information to sell you on his paid courses because he is simply that good. Frank calls it the "demonstrate you can help them by actually helping them" trick. And that is precisely how he gathers his clients.

The best thing about the way he markets is the fact that he uses the behavioral dynamic response. That means automated marketing messages to consumers based on their behavior. By creating this format, he was able to focus on your positioning with your customers. He can show you how to genuinely assist prospects before you even have to pitch to them.

He offers a free five-day training program that teaches the basics of making your ads work to the best of their ability. It is a top-of-the-line training course that shows you how to get customers without having to spend a fortune. If you like the training he gives you in those first five days, you can purchase more training courses. That will lead to a more robust marketing strategy for your business.

Frank Kern Courses that are Proven to Work 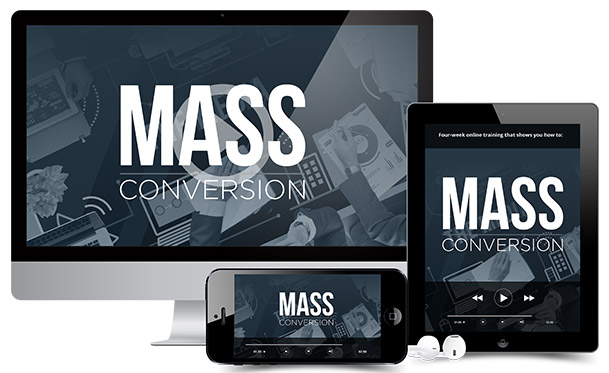 Mass Conversion is a program that you can master in four weeks. It will show how to determine the best process for attracting customers. It helps get lead magnets quickly created. It helps build the automated system to help capture and potential leads and sends them those marketing messages.

It uses ascension to cross-sell existing customers, and it drives targeted trade from suitable prospects using publishing. It is a beginner to intermediate level and is priced at $2,997. 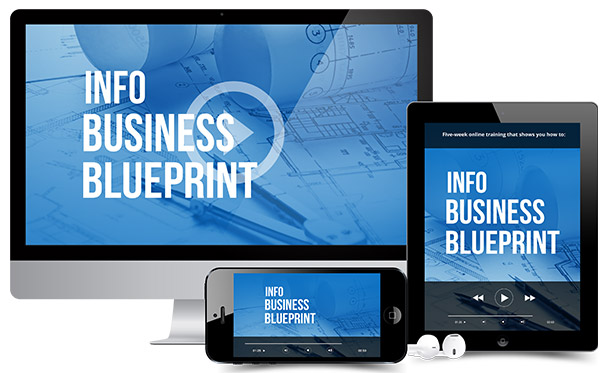 The Info Business Blueprint training goes for five weeks, and that will teach you how to pick your chosen market's ideal digital product. It will also help confirm the potential of the idea. It teaches how to use the market validation method, and it will help outline your product details.

It quickly publishes and produces your product for you by applying the content compounding approach. It will help sell your products using a central selling system that is exclusive to the course. It is an intermediate to advanced level course for the price of $2,997. 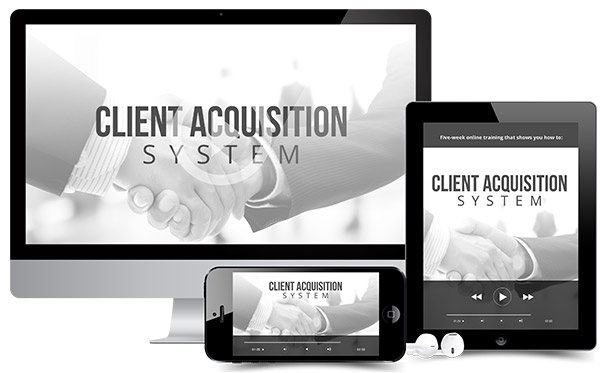 The Client Acquisition system is a course lasting five weeks designed for coaches, consultants, and professional service providers who are looking to obtain a clientele. In this course, you will learn several ways to determine the ideal number of clients for your business, and you will also know precisely what to charge per prospect order.

It will help you learn how to use the Omnipresence system to attract prospects for you automatically and which candidates will be more likely to pay the most amount, with the most with minimal resistance. It will also teach you how to turn ideal prospects into leads and convert those leads into future clients. It is an intermediate to advanced level course, and it is priced at $3,997. 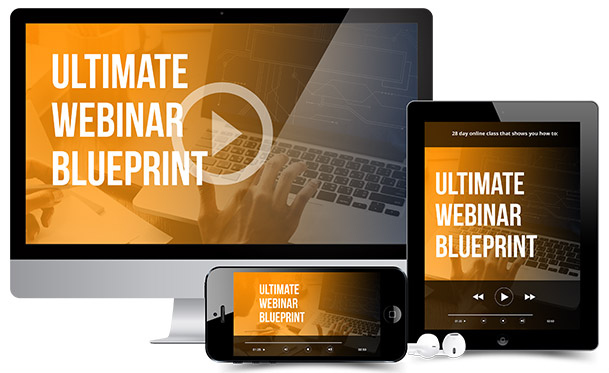 During the 28 day course, the Ultimate Webinar Blueprint will teach you how to focus on ideal clients as well as learn how to take advantage of the liquidator method. The course also teaches how to use pre-indoctrination to solidify trust with the attendees, which is imperative to success.

Still not convinced to give Frank a chance? Then check out his free online courses first. His unique experience and outgoing personality shine through his methods and make learning fun. His strategies may not be for you, and they are not for everyone. But his insight could be incredibly beneficial even if you do not end up taking all of his courses.

If nothing else, you will learn the most proficient and widely way to market your company without spending a single penny.